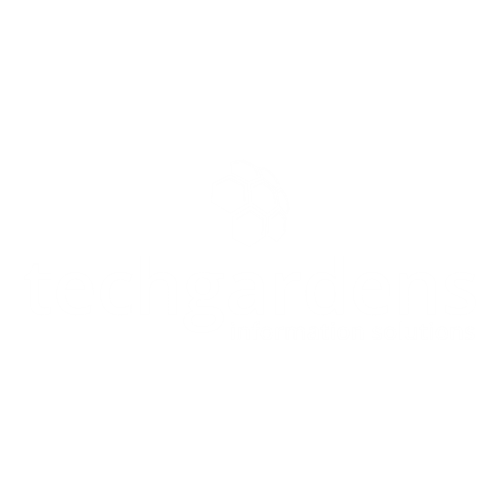 Layer 2 is the data link where data packets are encoded and decoded into bits. Layer 3 provides switching and routing technologies, creating logical paths for transmitting data from node to node. The functions of Layer 3 switch combine some of a Layer 2 switch and some of a router.

In essence, they are three different devices designed for different applications, which are significantly dependent on the functions they can provide, but they also have some similarities in their functions. The main difference is the routing function.

When thinking about Layer 2 and Layer 3 switches, you should think about where it will be used. If you have a pure Layer 2 domain, you can simply go for Layer 2 switch; if you need to do inter-VLAN routing, then you need a Layer 3 switch.

Techgardens is a leading systems integrator founded in 2009 with headquarters in New York City. We specialize in IT consulting, cyber security, network infrastructure, enterprise storage, and cloud computing solutions. Techgardens selects the best technology to appropriately match IT solutions that provide efficiency and return on investment. Our team of engineers design and build customized IT solutions that meet the unique needs of our customers; exceeding their expectations.

Our technical team has over 50 years of combined experience working in the financial, healthcare, education, government, legal, manufacturing, media, energy and retail verticals. We are staffed with CISSPs, Network Engineers and Systems Administrators with offices in New York, Maryland, Pennsylvania, Illinois and North Carolina. We serve customers and industries throughout the US.

LEARN MORE ABOUT US

This website uses cookies to improve your experience while you navigate through the website. Out of these, the cookies that are categorized as necessary are stored on your browser as they are essential for the working of basic functionalities of the website. We also use third-party cookies that help us analyze and understand how you use this website. These cookies will be stored in your browser only with your consent. You also have the option to opt-out of these cookies. But opting out of some of these cookies may affect your browsing experience.
Necessary Always Enabled
Necessary cookies are absolutely essential for the website to function properly. These cookies ensure basic functionalities and security features of the website, anonymously.
Functional
Functional cookies help to perform certain functionalities like sharing the content of the website on social media platforms, collect feedbacks, and other third-party features.
Performance
Performance cookies are used to understand and analyze the key performance indexes of the website which helps in delivering a better user experience for the visitors.
Analytics
Analytical cookies are used to understand how visitors interact with the website. These cookies help provide information on metrics the number of visitors, bounce rate, traffic source, etc.
Advertisement
Advertisement cookies are used to provide visitors with relevant ads and marketing campaigns. These cookies track visitors across websites and collect information to provide customized ads.
Others
Other uncategorized cookies are those that are being analyzed and have not been classified into a category as yet.
SAVE & ACCEPT
Click to Call Techgardens