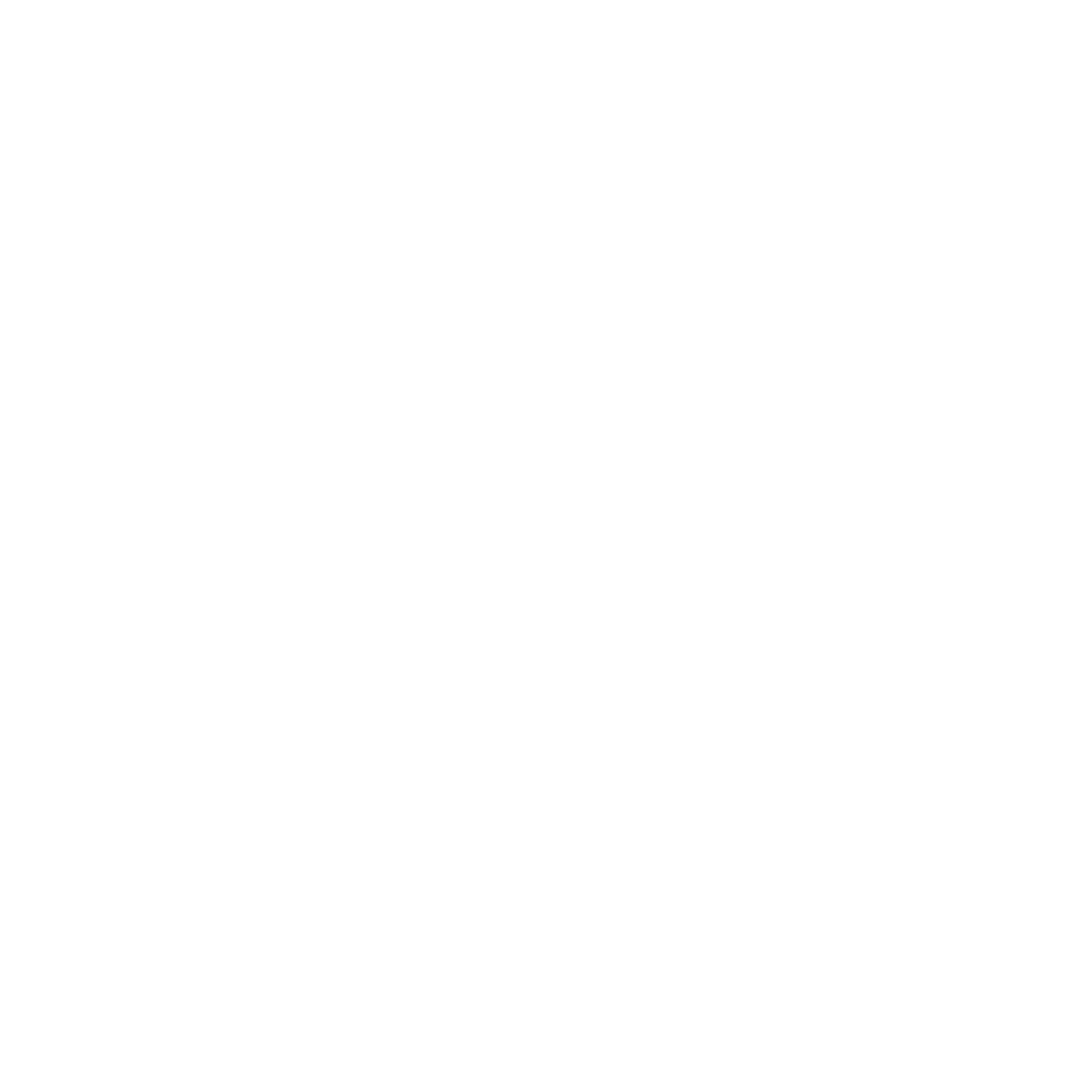 Layer 2 and layer 3 are adopted from the Open System Interconnect (OSI) model which is a reference model for describing and explaining network communications. Layer 2 and Layer 3 refer to different parts of IT network communications. Layer 2 is the data link where data packets are encoded and decoded into bits. Layer 3 provides switching and routing technologies, creating logical paths for transmitting data from node to node. The functions of Layer 3 switch combine some of a Layer 2 switch and some of a router. In essence, they are three different devices designed for different applications, which are significantly dependent on the functions they can provide, but they also have some similarities in their functions. The main difference is the routing function.

When thinking about Layer 2 and Layer 3 switches, you should think about where it will be used. If you have a pure Layer 2 domain, you can simply go for Layer 2 switch; if you need to do inter-VLAN routing, then you need a Layer 3 switch.

Have one of our Techgardens consultants speak with you about your next project.

Techgardens is a leading systems integrator founded in 2009 and based in NYC. We build customized IT solutions that meet the unique needs of our customers; exceeding their expectations. Techgardens is more than an IT consulting firm. We select the best technology to appropriately match IT solutions that provide efficiency and return on investment.

Techgardens is a leading integrator and authorized reseller of many widely recognized vendor products with over a decade of experience deploying their products.  Many of our vendors work through resellers and as a preferred partner we guarantee the absolute best possible pricing and technical support for our customers.

Learn more ABOUT US